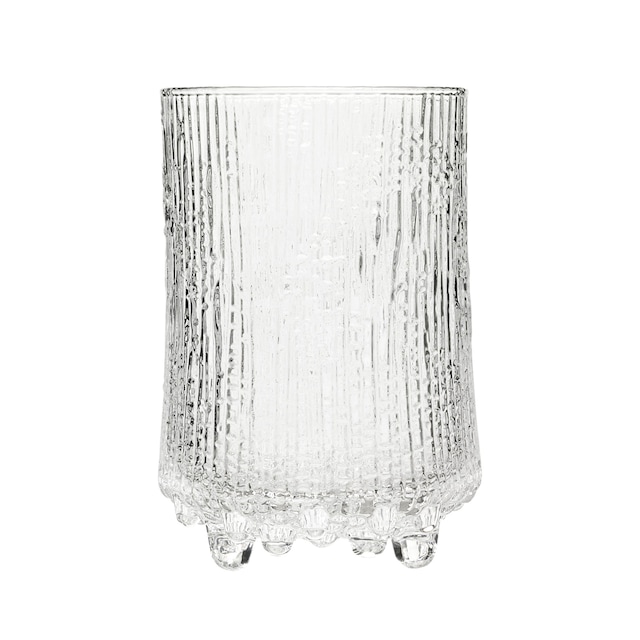 The beautiful beer glass from the Ultima Thule series was designed by Tapio Wirkkala and has received inspiration from Lappland's melting ice.

The series reflects Swedish nature with an exclusive design where thousands of hours have laid the foundation for the honed pattern designed by Tapio Wirkkala - one of Finland's most well-known designers in the modern art industry.

2015 was the year when this product was included in a jubilee series from Iittala to celebrate Tapio Wirkkala, when it was then 100 years since he was born. The products in the jubilee series are numbered and engraved with the text: TW 100 Iittala 2015.

Design is for people. The art of enjoying life is a simple luxury in human life, so good design begins with a deeper understanding of human needs. Iittala creates functional and personal objects, to use and guard, each day, again and again, for generations.