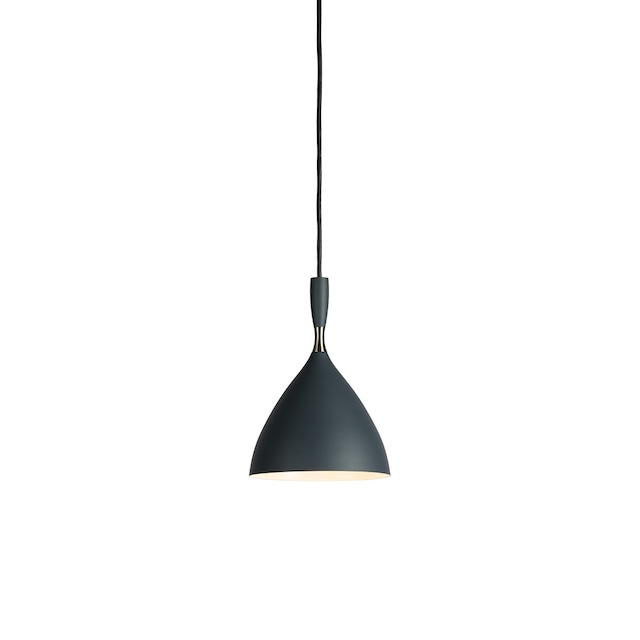 Dokka pendant from Northern. Dokka is a small pendant with a stylish profile. It is a genuine part of the European post-war design history: in 1954, this functional design icon is the first Norwegian lamp ever to be awarded the prestigious gold medal at the Milan fair. Dokka became one of the best selling Norwegian pendant ever produced until the day Sönnico put down its lighting production and the sale of the lamp got an abrupt end.

In 2007, Northern decided to resume the production of this design classic, carefully preserving the most important shapes and features that originally made Dokka into such a beloved lamp.

Only EU-version (220V) available. For UK, US, CA and AU orders adapter is included.

Northern takes the characterictic Nordic style of design to a new level. The Norwegian lifestyle brand gives us lighting and home decor which manages to be trendy, cool, luxurious and rustic, all while maintaining a high level of quality.